“But know this, that if the master of the house had known in what part of the night the thief was coming, he would have stayed awake and would not have let his house be broken into.”
(Matthew 24:43)

Today continuing this piece from Komsomolskaya Pravda.  In which reporter and veteran Communist Youth agitator Evgeny Chernykh interviews author Elena Larina.   Who is a highly engaging speaker and has some choice words to say about the modern Russian economic reality, and how it all came about.

A housekeeping note:  Due to the level of effort required on this piece, and a certain deficit of time on my part, I need to continue this project unto tomorrow.  Because the “Voucher” part of the criminal scheme described herein (Step #3 in the Grand Theft) demands especial attention to detail, hence I will put that off until tomorrow.

And thus also putting off, for at least one day, Dear Readers, my traditional “month-closing” piece which I usually perform on the first day of each month! 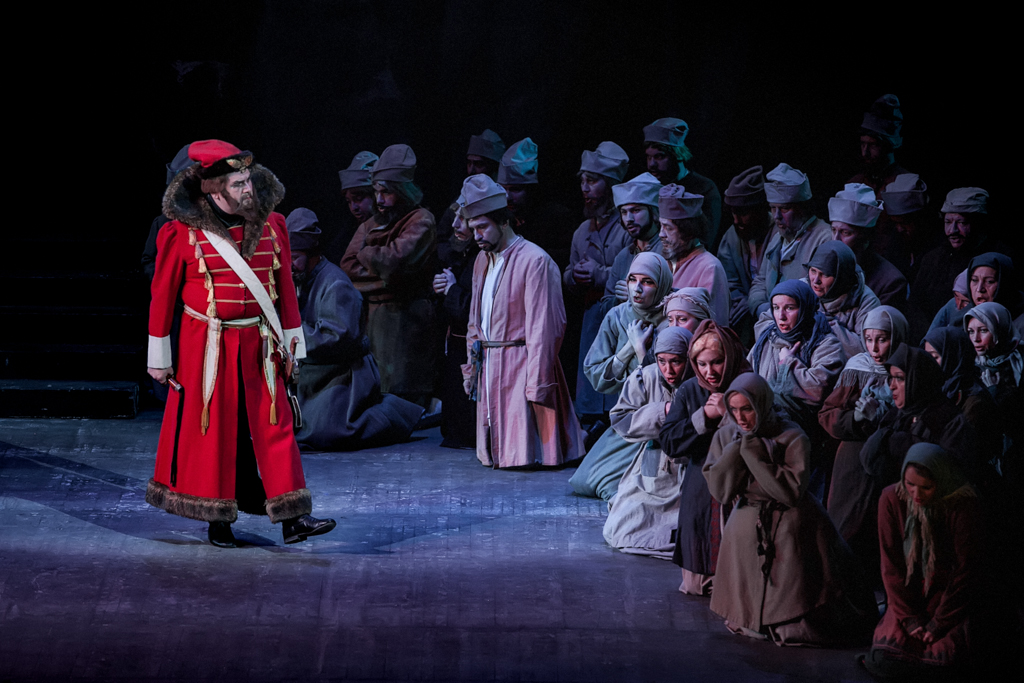 Continuing with Larina:  In the early 1990’s, a passive Russian population looked on indifferently, and even somewhat approvingly, as their hard-fought inheritance — national wealth accumulated over the course of several generations, of back-breaking labor, international blockade and a major war — was simply handed over, with barely a murmur, and without a fight,  to a tiny group of white-collar criminals.  It was the biggest (relatively) bloodless theft in modern history.  And somewhere therein lies a parable of Biblical proportions!  As Larina notes sarcastically: “Russia astounded the world.”

Here is how this Grand Theft scheme took place.  And note well, none of this just happened.  It was all planned beforehand, and planned quite well.  In other words, this was a criminal conspiracy.  Yes, Dear Readers, no need to put on foil hats, conspiracies DO happen.  They happen every day of every year.  Every time a bank is robbed.  Well, to be sure, sometimes banks are just spontaneously robbed.  But usually there is a plan….

According to Larina, the Grand Theft actually began in the 1980’s, before the technical fall of “Communism”.  The men involved in this conspiracy were functionaries of the Communist economy, and already in positions to negotiate trade agreements with their counterparts in Western European governments.  All it took was the passing of a couple of laws, relaxing the rules of who can make foreign trade agreements, and next thing you know — boom!  A technically “legal” dumping is taking place, with Russian raw materials flooding into Europe at discounted prices.  With certain members of the Soviet Nomenklatura becoming overnight millionaires.  Moral of the story:  The socialist state must maintain a monopoly of foreign trade.  No loopholes!

With the technical abolition of socialism and a new constitution implementing capitalism, semi-legal dumping strategies gave way to outright legal thefts on a colossal scale.  This was the so-called “Privatization” (privat-izatsiya), which the Russian people rightfully nicknamed “pri-khvat-izatiya“.  The pun being that the Russian verb pri-khvat-it means “to seize”, with additional nuance of looting or robbing.

It is not incorrect, Larina remarks, to call these men “raiders-in-law”.  She mocks the protestations of a, say, Mikhail Khodorkovsky, who actually has the gall to claim that he, with his own lily hands, lifted up from the ruins the aging Soviet oil industry.  And thus fully deserved to become an overnight billionaire, when with his own Genius he created the Yukos Oil Company.

Chernykh:  In the 1980’s I was working in Tomsk as a correspondent for the Komsomolka [newspaper].  In those days the entire nation was working on the project to bring up the oil fields in the northern part of the region.  We were digging oil wells, laying pipe lines, etc.  This was an all-Union Komsomol [Communist Youth] Volunteer project.  And later this “Tomsk-Oil” [company] fell into the hands of Khodorkovsky.

Larina:  No less amazing are his [Khodorkovsky’s] protestations that no conspiracy existed, and that big business was simply doing what Boris Yeltsin wanted them to do.  Everybody knows that in the 1990’s, the process of handing over major industries was very well planned in advance.  There were no “accidental people” among the multi-millionaires and billionaires.

The next step in the process of this Grand Theft caper were the various combinations and manipulations with the so-called “Yeltsin vouchers”.  And indeed, this particular scam would have made Ostap Bender turn green with envy.  That such a vast competitor had arrived on the scene to threaten his petty dodges.  For verily I say unto ye:  The Khodorkovsky and The Gaidar are to Comrade Koreiko as is Moby Dick the Leviathan to Little Nemo the Minnow.

Like Loading...
This entry was posted in Economics, Russian History and tagged Elena Larina, Russian income inequality. Bookmark the permalink.