Continuing to work through this piece from Komsomolskaya Pravda.  Reporter Evgeny Chernykh interviews Elena Larina, a popular Russian author who warns the world about the financial elites and the dangers of living in the Matrix.  Larina believes that if people take the “red pill” and free their minds, then they will be able to throw off the rule of the Oligarchic Overlords.  I’m not sure it’s as easy as that.  I mean, my mind is relatively free, I don’t believe in any of the capitalist B.S. propaganda about “freedom”, “democracy”, and all of that.  And yet I’m still a wage slave!  (Although, to be honest, I like my job, and I have a nice boss.  But I regard myself as one of the lucky ones…)

Anyhow, continuing with Larina’s rant…  She quickly got to the root of her beef, which is what happened to Russia in the early 1990’s.  Which is when a relatively egalitarian country (the USSR) was transformed, almost overnight, into what Larina calls one of the most INegalitarian nations in the world.

The Selling Off Of The Nation

Chernykh:  So, this wild partitioning of society [into economic classes] took place literally before our very eyes, Elena Sergeevna.  Why did this happen? 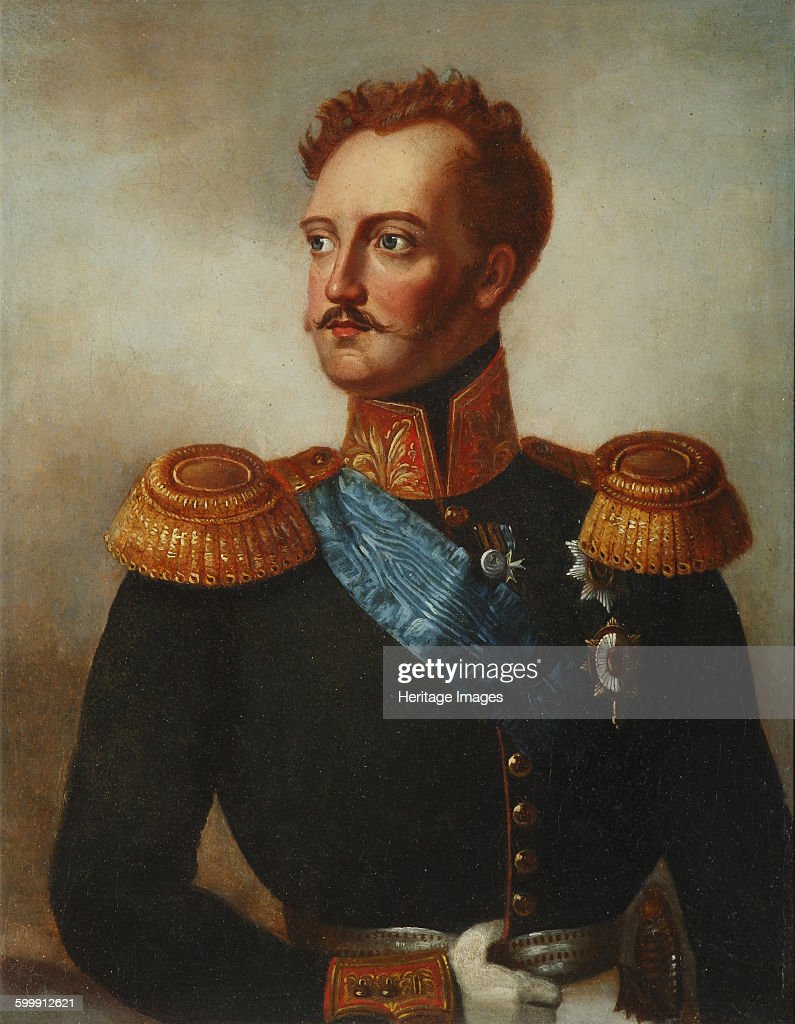 Larina:  Towards the end of 1991 a group of citizens, a self-declared “elite”, with the indifferent consent of the population, like “thieves in the night” [employing the Biblical phrase “как тати в ночи“] lowered the flag of the USSR in the Kremlin and completed their suicidal process which stunned the nation and the world.  And since that time, for the past quarter of a century, Russia has continued to amaze both herself, and the planet.  Our reality, as was foretold by the Chief of Gendarmes of Pushkin’s time, Benckendorff, has surpassed all expectations.

[yalensis:  I reckon that Larina is alluding to Benckendorff’s famous directive, in his capacity as Official Censor, to historians to write only positively about Russia: “Russia’s past was admirable, its present is more than magnificent and as for its future — it is beyond anything that the boldest mind can imagine.”]

Chernykh:  How did our elite manage to enrich itself in such a fairy-tale manner, in such a short period of time? 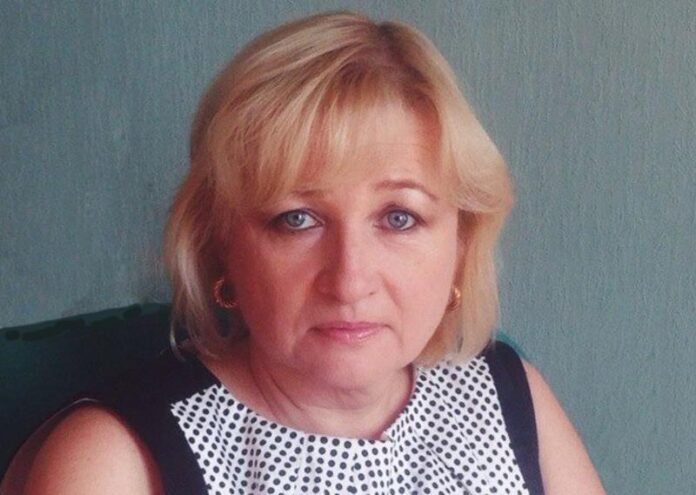 Larina has the haunted eyes of one who sees dead people.

Larina:  My tongue cannot twist itself around the word “elite” in regard to the highest layer of Russian society.

Chernykh:  What would you call them then?

Larina:  To my rescue rides Rana Foroohar, author of one of the best-selling books in America:  «Makers and Takers: The Rise of Finance and the Fall of American Business».

Chernykh:  A perfect title!  These “takers” took away and put everything into their pockets, that had been created in all the past decades by the Soviet people as a whole.

Larina:  (…)  The upper crust of Russian society are, on the whole, “takers”.  Who successfully, after the dissolution of the USSR, took everything that was left to us [as inheritance] from Great Russia.

The history of the beneficiaries can be divided into three clearly delineated periods.  Period #1 started in the final years of the USSR with a series of laws and decrees ending the government monopoly on external trade; the creation of mixed (private/state) enterprises; the change to a convertable ruble; permission for middlemen cooperatives to engage in external economic activities [e.g., trade with foreign companies], etc.  The first wave of beneficiaries, were the “salesmen of their homeland”.  Their ranks included representatives of Soviet organized crime, the first “cooperatives”, people who worked in external trade organizations, people who worked in the special services,  [e.g., KGB], etc.

To this day we don’t have verified information of the volume of mass thievery that occurred (at that time), in the arena of external economic activity.  It was precisely these resources which formed the basis of the “quasi-Capitalism” of Gaidar and Chubais.  The following numbers might give an indication of what happened:  At the beginning of the 1980’s world prices for steel were at the level of $300-400 per ton.  In the middle 1980’s the prices rose to $500-600, and then began to fall significantly.  For many types of rare metals, prices during the period  1987-1995 fell by two times, and even more.  [yalensis:  Elena is implying that Soviet steel and rare metals were being syphoned out of the country to Western Europe at bargain-basement prices.]  The volume of “export” of Soviet petro-products to Western Europe, not only via cooperative, but also via military channels, was such that, for example, in West Germany prices for cheap brands of benzine fell by 30% in the years 1988-1993; and for fuel oil — almost by 40%.  During these years the export prices for cement destined for the Middle East, China, and nations of the Persian Gulf, also fell; as did the prices for mineral fertilizers.

Next:  Raiders In Law

Like Loading...
This entry was posted in Economics, Russian History and tagged Elena Larina, Russian income inequality. Bookmark the permalink.